The year is 1980. Michal and Juraj are students at a theological seminary in totalitarian Czechoslovakia. Fearing the dissolution of their school, the tutors are moulding the seminarians into a shape satisfactory to the ruling Communist Party. Each of the young students must decide if he will give into the temptation and choose the easier way of collaborating with the regime, or if he will subject himself to draconian surveillance by the secret police.

« Where moving pictures meet Rachmaninoff and the past stands to attention, questioning progress dictated by fear, comes Ivan Ostrochovsky’s Servants. » The Upcoming

« Cold wars of the spirit, fashionably austere and terse. Ostrochovsky delivers a series of striking visual images, often from unusual overhead angles. Starting with the very first shot — which follows a car driving a forlorn road at night — his bold, confident strokes accumulate into a sharp portrait of restrained, stylish and brooding power. »  The Hollywood Reporter

« The Noirish atmosphere prevails, underlined by the protagonists’ long shadows, the night scenes artfully shot with one single light source. Servants is true to the spirit of Bresson » Filmuforia

« Working with the secret police seems to be merely the other side of a double-edged sword.Servants is perhaps most chilling thanks to a certain inescapable timeless quality, despite being set specifically in 1980. Facades and faces comingle in extravagantly shot frames from Juraj Chlpik which demonstrates the powerful remnants of symbols vs. the reality of the flesh’s mortality  » Ioncinema

« Servants offers both a fascinating insight into the conflicts of the era while managing to bring out the universal struggle between doing what’s right and what’s comfortable. » Culturd Vultures 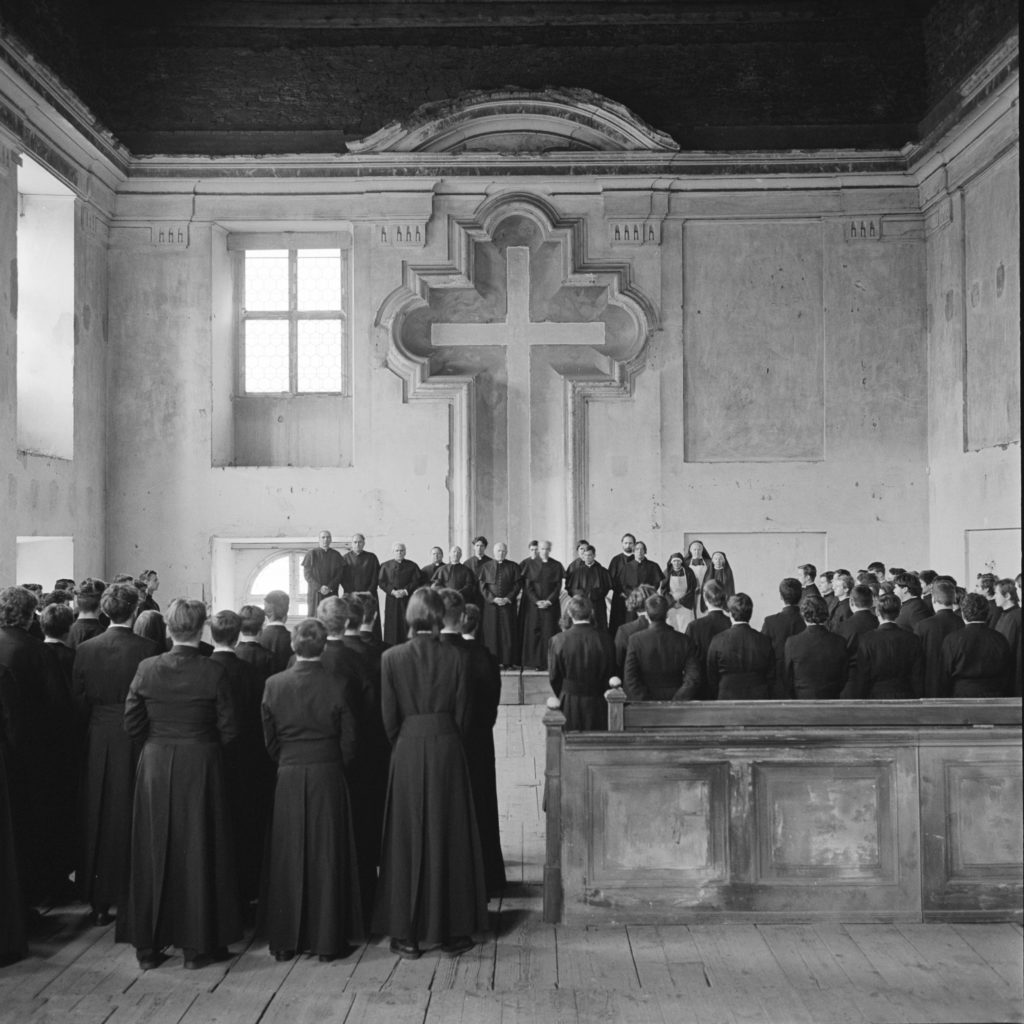 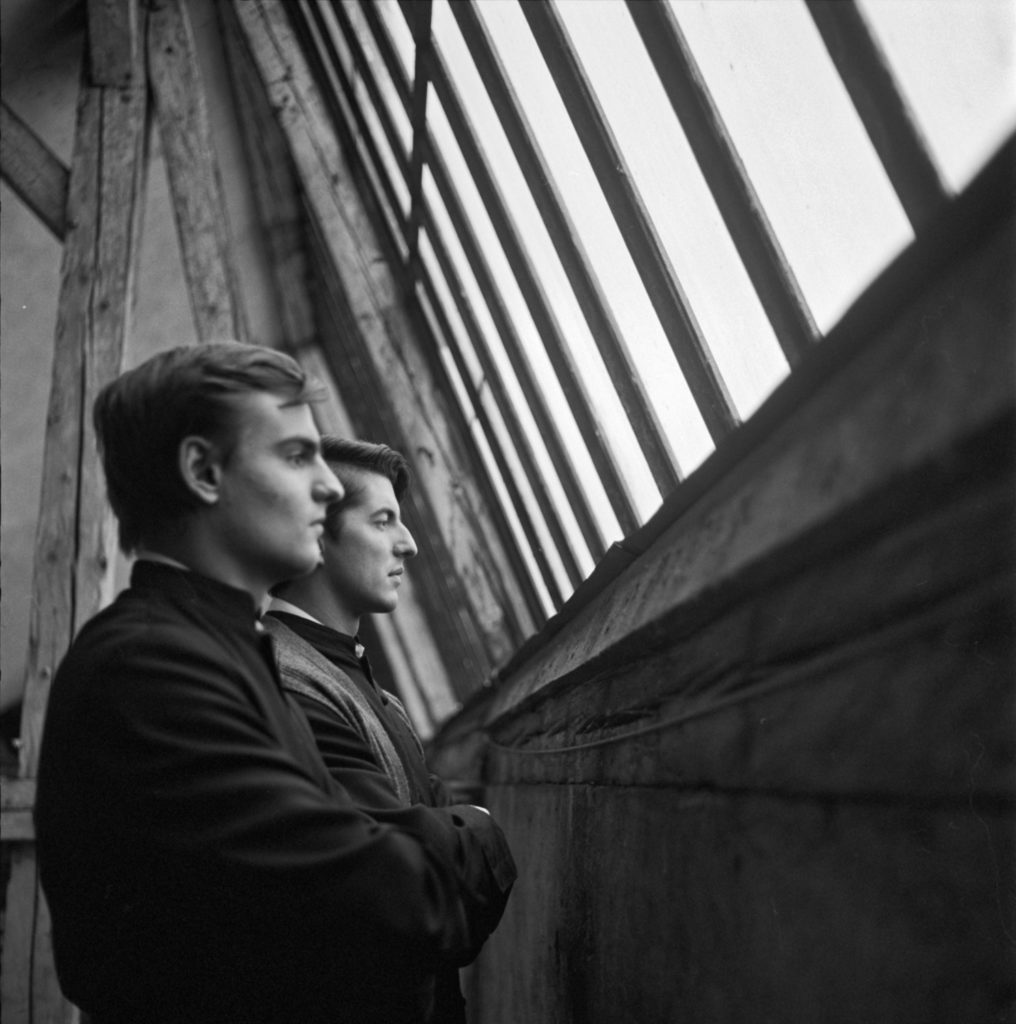 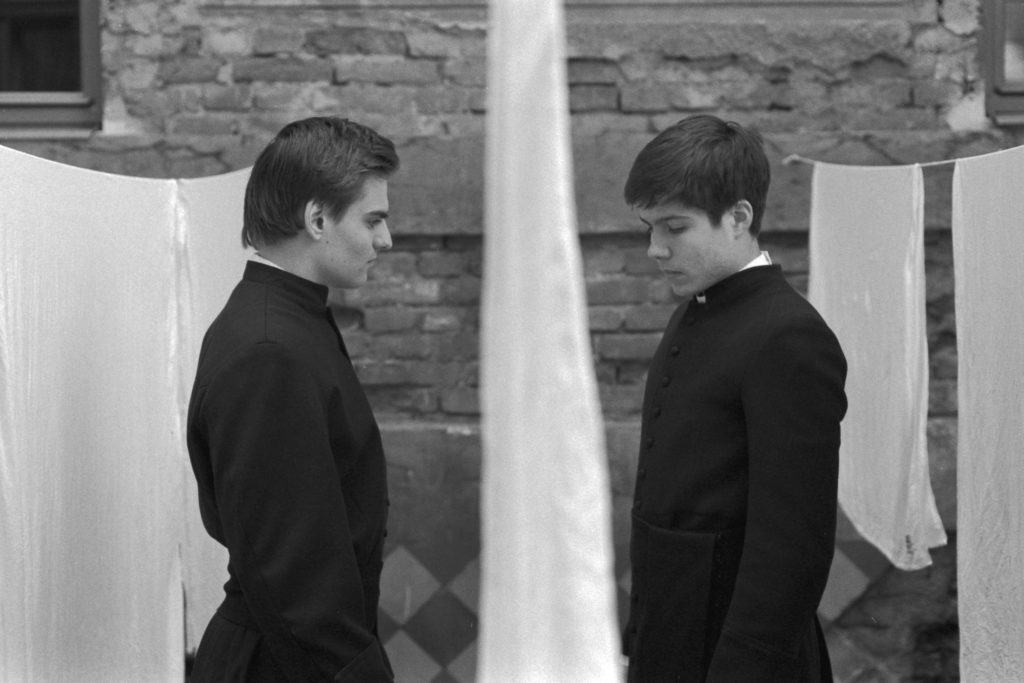 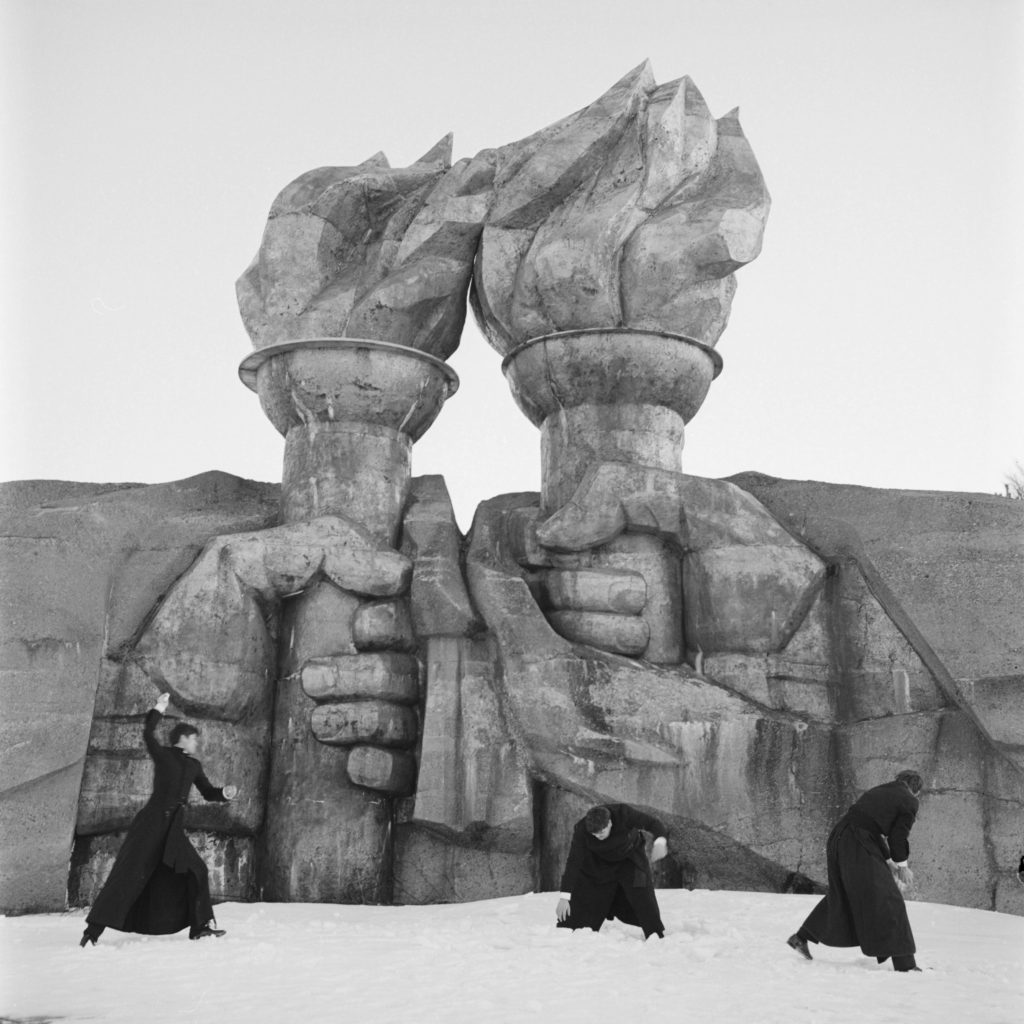 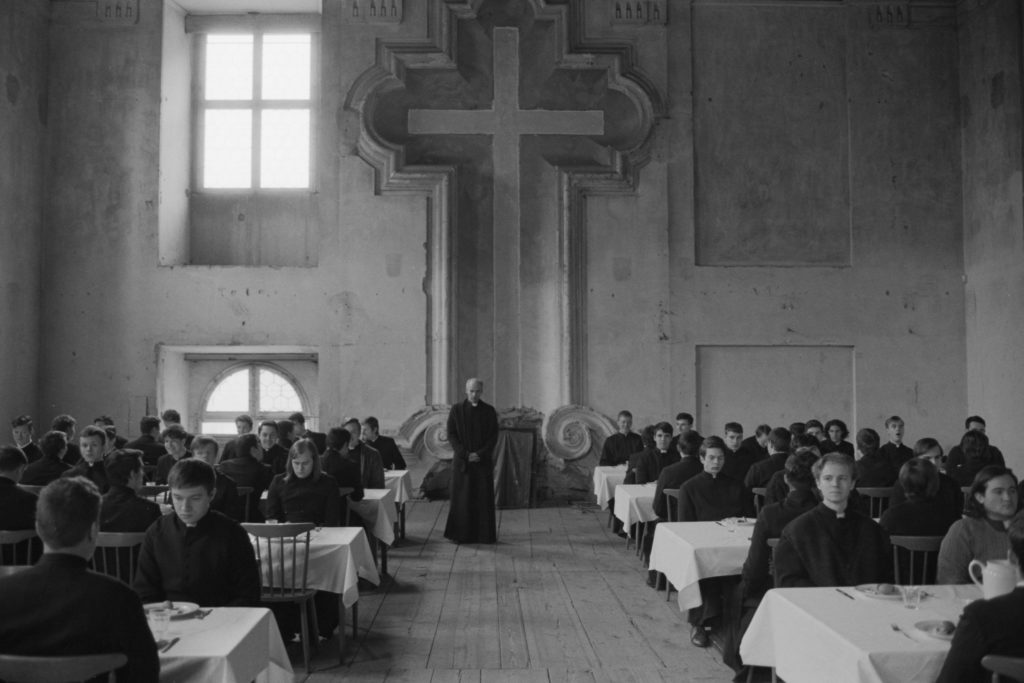 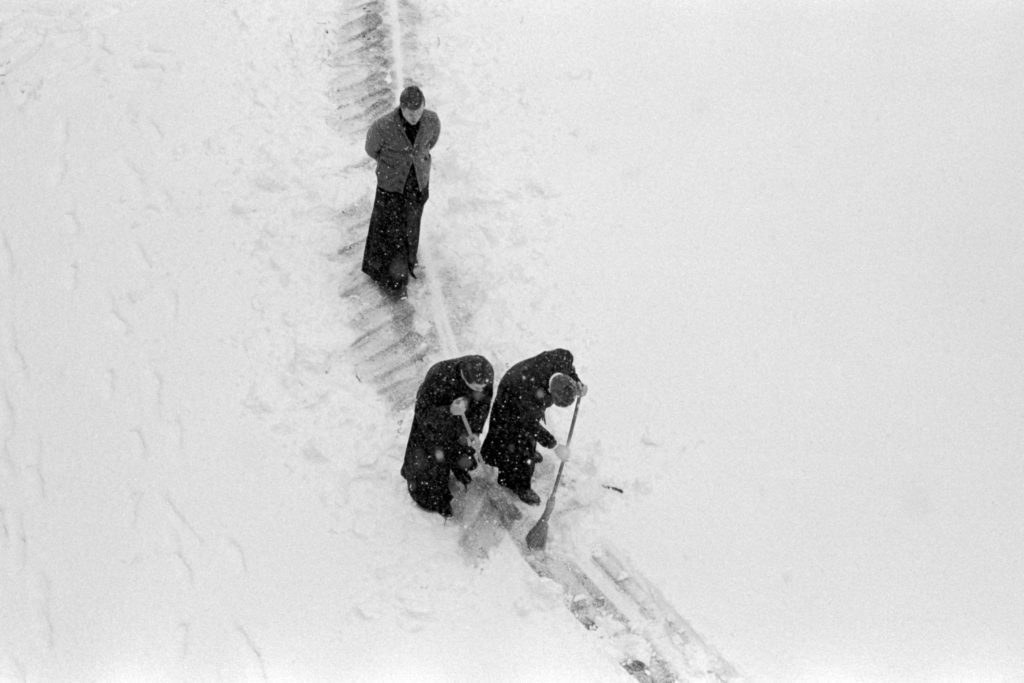 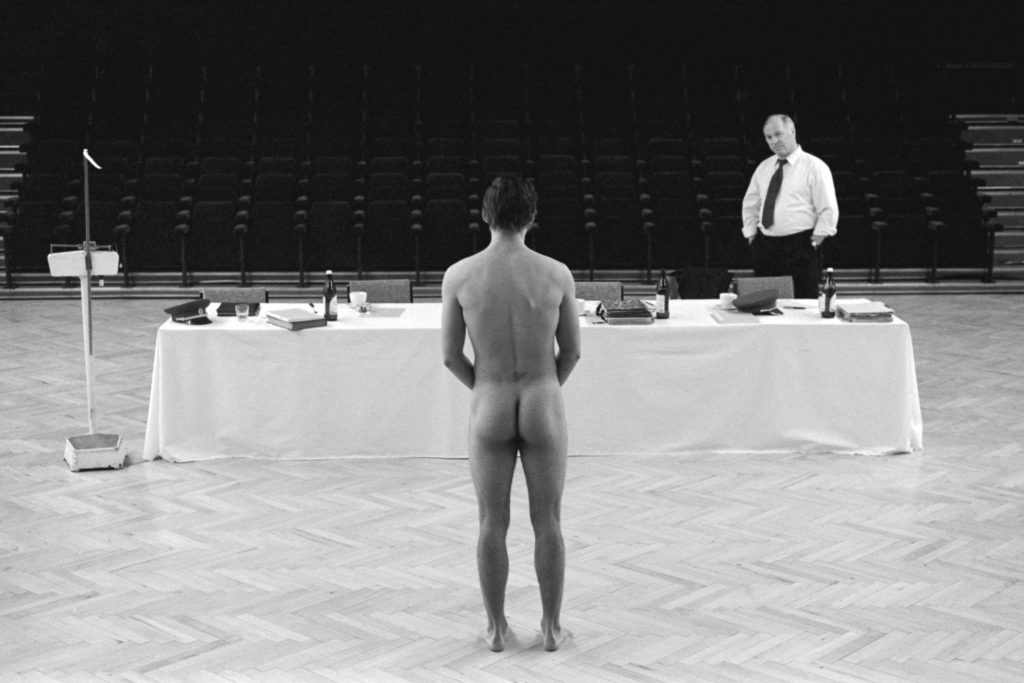